Despite objections from President Obama, The House of Representatives has voted 274-145 in favor of making the corporate Research and Development credit (R&D) permanent.

This comes after big companies like Johnson & Johnson, Microsoft and GM have been lobbying for the research credit to change. It’s estimated to save companies like theirs an estimated 181.6 billion over the next 10 years.

However, this now puts the H.R. 880 bill into uncertain territory going into the Senate, as many Democrats are interested in simply extending the credit only if it’s cost is then offset with spending cuts and tax increases. Also, history shows the current Senate is not quick to agree on House-passed votes either, just this month they took tax language from a house-passed charity bill and changed it to a trade bill. The President is also against this permanency change and has said he will not hesitate to veto it since the House votes weren’t high enough to make it veto-proof.

The R&D credit is known as one of the many “extenders” in the tax law because since it was created in 1981, it is continuously renewed and pushed out for longer periods. Many Republicans are pushing for the bill to change as they claim it creates an economic signal of the direction the country is heading, which is to promote business research and development permanently.

In 2014, Congress stalled almost a year before reinstating the credit and making it retroactive for that year. Not only that, they let the bill lapse again at the end of that year, too. Republicans argue this ‘on again off again’ process causes unnecessary financial issues for companies, especially those who will be doing research despite the credit being available. 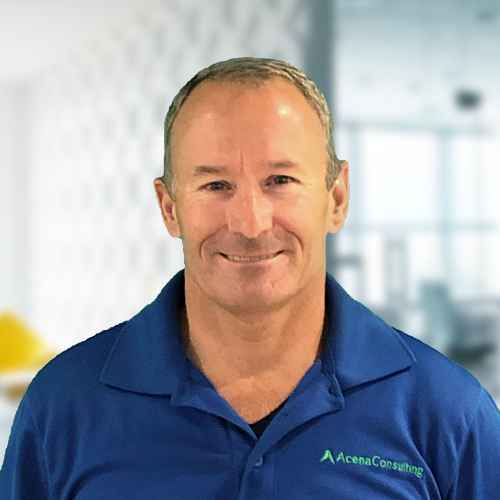 Copyright © 2023 Acena Consulting | Made with ♥ by Orange Pegs