Since 1981, the research and development (R&D) tax credit has helped businesses optimize cash flow opportunities on operations they would generally conduct within their business enterprises. Each year, qualifying taxpayers would successfully claim billions of dollars in R&D tax credits to provide additional capital for operations and growth. However, in its original form, the innovation tax credit had some fairly significant restrictions that prevented many organizations from optimizing the program's overall potential.

When first launched, the research and development program was only designated as a temporary resource. Each year, entrepreneurs had to wait and see if Congress would renew the initiative before filing their claim. The uncertainty of the R&D tax credit every year posed several distinctive challenges to companies that relied on the benefit. Business owners often found they were unable to plan, hire, or budget appropriately while waiting for final government approval.

Additionally, back when it first launched, the innovation tax credit was only available to companies that showed a profit for the year of the claim. If a business showed a loss, they could take the credit on their tax return but not monetize it against taxes paid. Finally, from 1981 until 2015, business owners could only leverage the innovation tax credit to offset regular tax liability.

The Protecting Americans from Tax Hikes (PATH) Act impacted the innovation tax credit in several significant ways. Passed in December of 2015, the PATH Act helped remove some of the restrictions companies faced when claiming the benefit. Three of the most notable changes imposed by the PATH Act included:

Program Permanence
Before the Path Act, the innovation tax credit was typically only extended for an additional one or two years at a time. However, the PATH Act officially (and retroactively) designated the R&D incentive as a permanent program as of 1/1/2015. Making the benefit permanent instantly enabled business owners to make financial decisions without worrying about the tax credit not being approved by the government.

Benefits for Startup Companies
Initially, companies operating at a loss could not monetize or use the research and development tax credit, which often precluded small and startup businesses from participating in the program. However, the PATH Act changed the qualification parameters, enabling smaller organizations to use as much as $250,000 of R&D credits each year against their payroll tax liability for up to five years. To establish eligibility as a startup for this incentive, a company had to show gross receipts that totaled less than $5 million for the current tax year.

AMT Offset
Finally, the passing of 2015's PATH Act allowed business owners to use the innovation tax credit to offset Alternative Minimum Tax (AMT). Before the PATH Act, taxpayers could only use the R&D credit to offset regular tax liability. So, if a taxpayer had a large AMT that was greater than their regular tax, they could not use the R&D credit. If their regular tax liability was just a bit larger than their AMT, they could use credits to reduce the liability down to the AMT level. It’s also important to note that this exception only applies to companies with an average of $50M or less in revenue over the last four years.

Acena Consulting helps entrepreneurs in every industry successfully navigate through the research and development tax program. Contact us today to learn more. 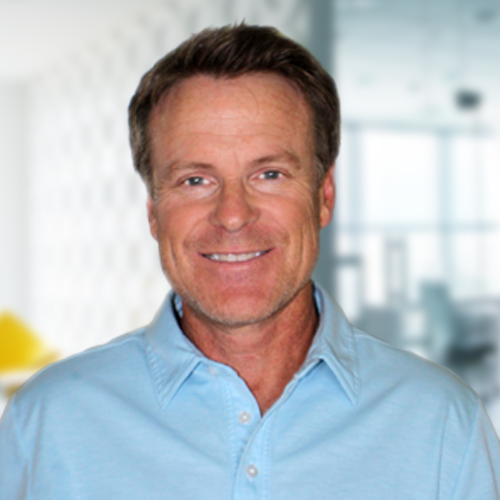 Acena Consulting Partner. Brad is a licensed CPA that has guided a broad range of clients in the manufacturing, technology, architecture, and engineering industries through specialized tax credits and incentives engagements.

Copyright © 2023 Acena Consulting | Made with ♥ by Orange Pegs